DA’s Move Follows a 30% Increase in Such Offenses This Year; Prosecution Is ‘Notoriously Difficult’ 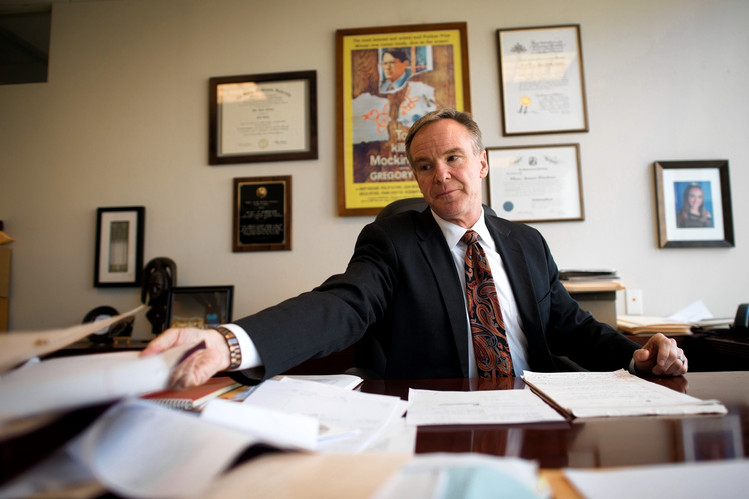 Brooklyn District Attorney Kenneth Thompson has created a unit dedicated to investigating hate crimes, coinciding with a steep rise in reports of racially and religiously motivated attacks across the borough.

While Kings County has historically been known as an ethnic melting pot, Brooklyn in recent years has consistently led the other boroughs in hate crime attacks, according to law-enforcement data.

The new unit will initially have five prosecutors and will be led by Marc Fliedner, Mr. Thompson’s civil rights bureau chief.

As part of the district attorney’s investigative division, the unit will give the prosecutors access to advanced tools more commonly used in organized crime syndicate investigations.

Read the full story on the Wall Street Journal website (subscription may be required).